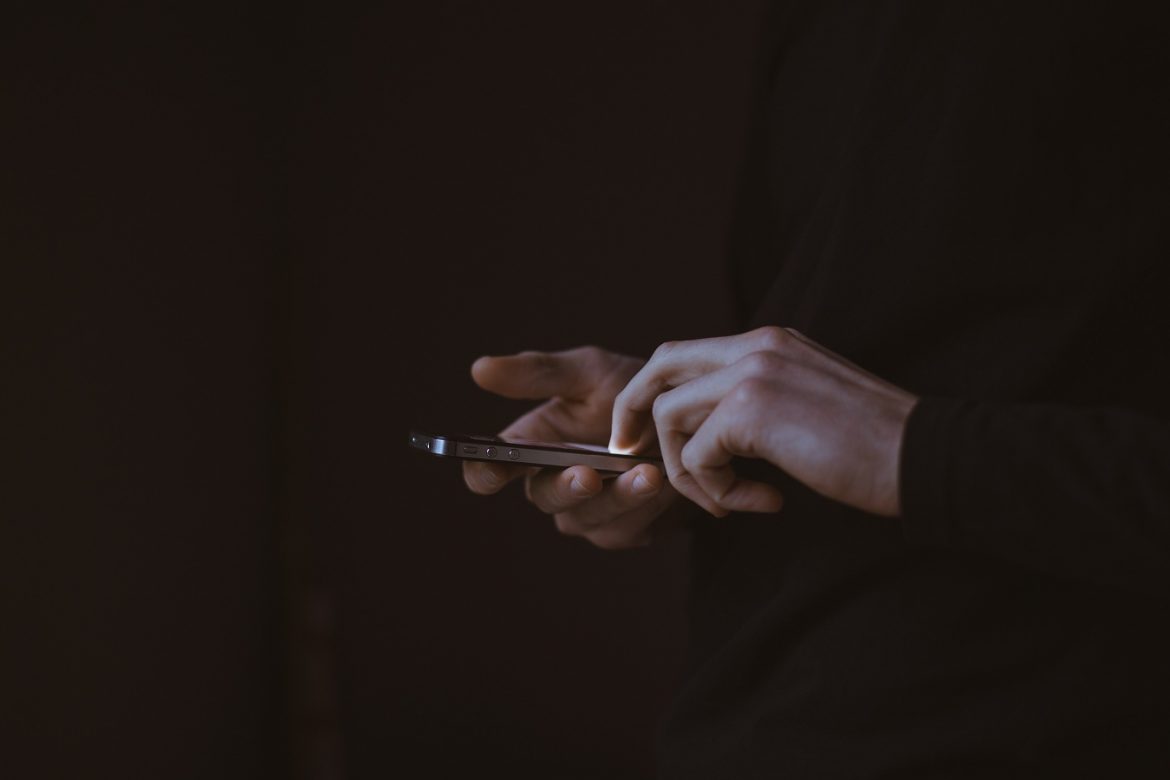 A company in Japan just developed the Muamua Enence–a two-way, state-of-the-art, instant translator. It allows a foreign language novice to chat with a native speaker in more than forty different languages.

Well, that’s it. No need to take that High School Spanish exam.

All of us Spanish Language Schools are just going to have to lock the doors for good.

Nah, not quite. While improvements in translation technology can make international business meetings more efficient or help you order your coffee just how you like it, real-life language learning can’t be beat.

Here are 7 reasons we believe mastering a foreign language is just as indispensable as ever.

1. Culture and Language: The Inseparable Pair
Technology flirts with language as if culture and language were just friends with benefits and not an ancient model of death-do-us-part matrimony. When culture is ignored, a message becomes vocabulary and syntax instead of a meaning-filled sentence.

It works, but you’re missing out. Taking the cultural component out of communication cheapens it. Because culture and language have coevolved, digging into one of them will bring you face to face with the other. It’s inevitable, and it’s wonderful. Learn more here: 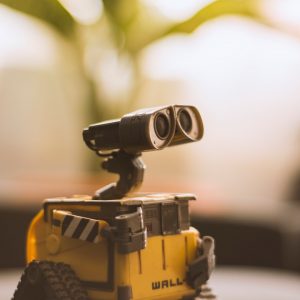 2. Your New Friends Don’t Speak Robot
Kudos to all those kindergartners out there who skip into classrooms for the first time ever and come out with friends. Building friendships isn’t always so easy.

Knowing the culture and language of the country, even at just a kindergartner level, can lead to more hiking buddies and fewer nights of solo Netflix bingeing. And for that romantic stroll down Quito’s La Ronda? Wouldn’t you prefer to leave the translator at home?

3. It’s Time to Destroy Those Brain Diseases
We just couldn’t watch language learning sink into oblivion when it does so much good for your brain! The complex process of blossoming neurons and synapses runs at full speed while you’re mastering a language. A study on older adults found a correlation between being bilingual and fighting off Alzheimer’s disease. 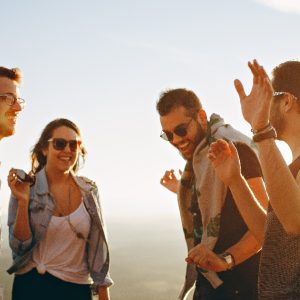 4. Laughter is a Universal Language, Jokes Aren’t
For me, one of the hardest parts of traveling to a new country is learning how to be funny.

Thank goodness laughter bubbles out even when jokes fall short of humorous. Self-deprecating laughs are easy to come by, but my goal is to one day drop the perfect witty comment or capture the group’s attention with a hilarious tale.

This depends on a deep understanding of the language and culture. With this challenge, translation tools are almost useless. Especially when it comes to cheesy play-on-word jokes! Check some of them out here:

5. Execute That Task Like A Bilingual Boss
Your first day of Spanish classes might leave you sapped of energy. Learning languages is hard work! Your brain battles through the new information and finds just the right place to store your new knowledge.

All this labor leads to lasting change in your mind’s executive functions in the frontal lobe of your brain. These functions allow you to get work done, to switch between tasks, and to prioritize.

Not only could studying Spanish or another language help you communicate with others, but it can also boost skills that will help you get stuff done. Learn more here.

6. The World is Crazy for Creativity
If someone produced liquified, drinkable, bottled-up creativity, they’d be rich. It’s one of the most sought after skills in this 21st-century job market.

However, creativity isn’t so easy to come by.

Learn more about this study here.

7. Learn a Language, Love your Neighbor
Science has confirmed that there is a strong correlation between language-learning and increased levels of loving the people who speak that language.

This might be the most powerful side-effect of all that time spent studying. As globalization brings people together, wouldn’t it be great if all of these interactions were peaceful and positive?

Learning the language instead of just using a translator could make for a more loving future. 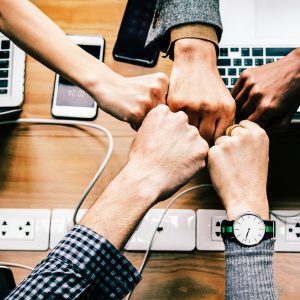 Technology has been used to drive globalization, but as we strive to connect with people who speak a different language, let’s reach deeper than techy gadgets can. Your brain and the whole world could benefit.

Disclaimer: Despite our harsh words against technology, we still are fans of it–especially when it helps us teach Spanish classes. Check out our online classes.