What is the Origin of Fanesca? 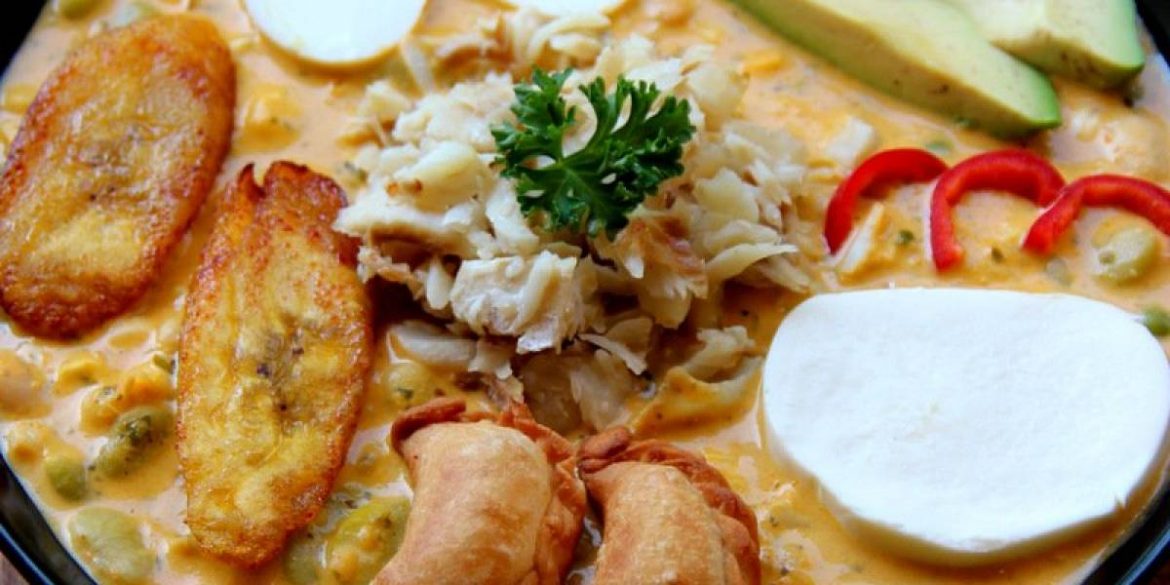 Fanesca, the traditional meal of Holy Week in Ecuador, has just about as many legends pertaining to its origins as the number of grains it contains. The majority of Ecuadorians that make the delicious soup have no idea where it came from; they only know the recipe they learned from their parents.

The most widely known legend is that the 12 grains that make the base of Fanesca represent Christ’s 12 apostles. Traditionally, families buy these 12 grains early on in the week and spend multiple days peeling and preparing them to be cooked on Good Friday, a national holiday where all day is spent cooking and eating this traditional soup.

Another theory posits that this dish has indigenous origins. This theory holds that indigenous tribes first began making it during the time of the Incas. Holy Week also happens to coincide with harvest times, during which the Incans would celebrate with a large festival to give thanks to the gods. Then, when the Spaniards arrived, the delicious soup was Christianized.

Another legend that has a uniquely Quito touch, holds that doña Juana, a historically (albeit almost mythical) figure from Quito’s past, first made Fanesca during the 1500’s in a convent. This theory says that the soup was therefore named juanesca, which eventually evolved into Fanesca. 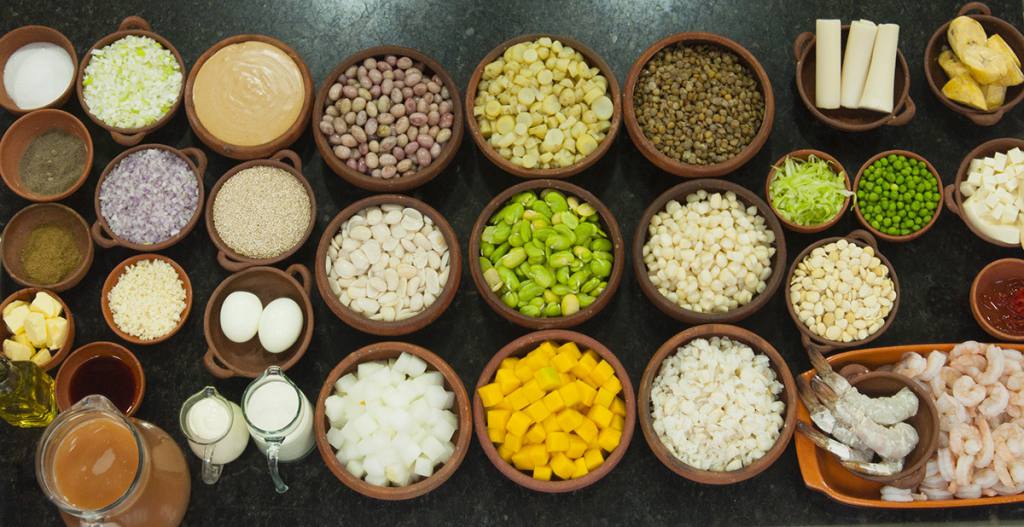 The ingredients for Fanesca. Image Source.

Historically, the Fanesca was always served with molo, a type of mashed potatoes, rice pudding, peaches and cream, and tea with a small amount of liquor. The dish was served at 11 o’clock a.m. and starting at noon, it was obligatory to listen to the “Sermón de las Tres Horas”, which was a mass that was given in every church in the city.

Some historical studies have confirmed another theory which says that the very first Christians prepared this plate in the catacombs while they were being persecuted by the “infieles”. This fits with the fact that the grains and dried fish would have been some of the only foods that would have stayed edible while the Christians hid for a long period of time. 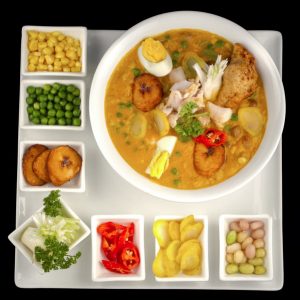 Another story, which comes from Europe, says that Fanesca had its origin in another meal called Compota de Vigilia. This consisted of a soup with various grains that was served with cod and fried dough. This soup was often served during the all night vigils of the believers.

Without a doubt, for the majority of Ecuadorians, the origin of Fanesca is not important. Rather, it is a tradition that is uniquely Ecuadorian and which has been passed down for generations. The making of Fanesca brings whole families together, giving them a reason to enjoy each other’s company and reminisce about years gone by, while creating new memories. For these families, the Fanesca is more than its origins; it is about the present relationships and the ones that are to come.

Curious to learn more Ecuadorian culture? Contact us today to get to know our wonderful country of Ecuador.